The Story Of Life About Untying Mental Blocks

The only truth of Life About Untying Mental Blocks is there are no boundaries in real life and anyone can stretch to any extent.

Let’s start with this short story to explain this term Life About Untying Mental Blocks.

A farmer was taking three of his donkeys for sale to the market.

On the way, he saw a river and decided to have a dip.

Since he had only two ropes to tie the donkeys to a tree, he looked around wondering how to tie the third one.

He saw a sage and sought his help if he could give him a rope to tie the third donkey.

The sage did not have a rope but had a suggestion.

He told the farmer, “Let the third donkey see you tying the other two donkeys to a tree.

Then you pretend to tie this one also”. 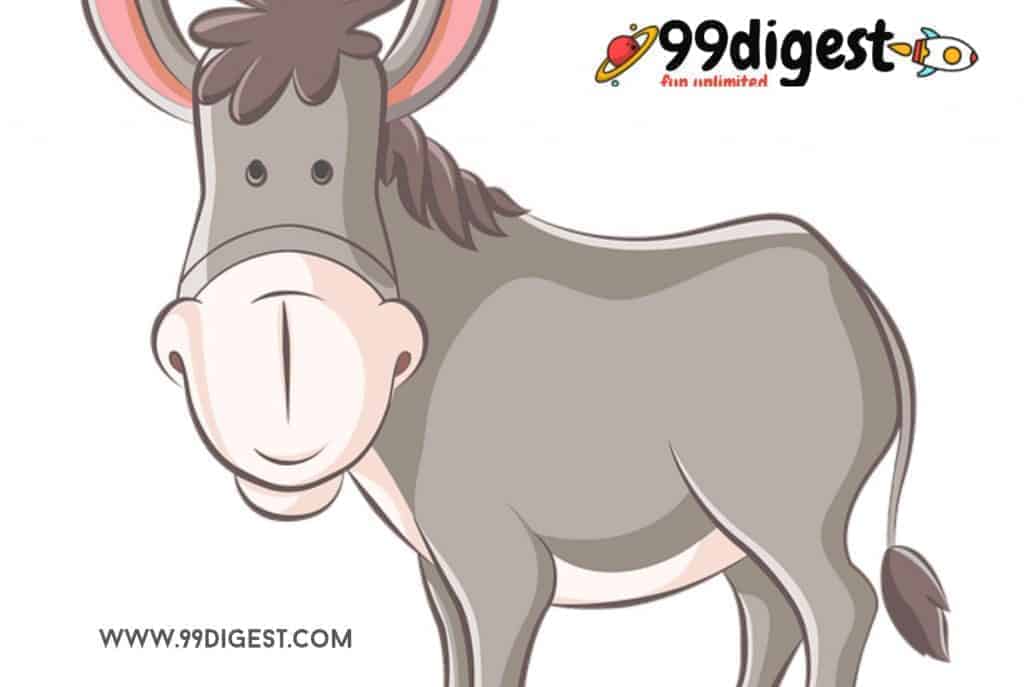 The farmer did as he was told and went for a dip in the river.

Coming back, he thanked the sage and saw that the donkeys stood exactly at the same spot where he had left them.

He untied the two donkeys and patted the third one to start moving.

After going a little distance, imagine his surprise when the third donkey stood still at the same spot.

Cajoling, kicking or talking did not help with the donkey, refusing to move from the spot.

The farmer went back to sage, who told him, “Untie the third donkey”.

“But”, protested the farmer, “I have not tied him”.

The sage asked, “You know it. But does the donkey know that?”

Sure enough, the farmer went back and pretended to untie the donkey.

The donkey moved immediately as though released and walked over to join the other two donkeys.

Moral of the story:

We are all, also tied up by too many imaginary ropes which are really non-existent.

The only truth is there are no boundaries in real life and anyone can stretch to any extent.

Don’t we all see records being broken, every time, everywhere and every day?

Our mind is a sacred enclosure into which nothing harmful can enter except with our permission.

Hence as we go along this day let us see what we can do with our minds.

Be deaf to negativity : Believe Not All That You Hear

How Psychology Professor Can Teach You Lesson – Motivation Psychology

Best Top 10 Holi Messages In Hindi For You

Be deaf to negativity : Believe Not All That You Hear

How Psychology Professor Can Teach You Lesson – Motivation Psychology

How To Turn Missing Dog Into Success

Reasons why you should NEVER marry an Artist

To be updated with all the latest news, offers and special announcements.